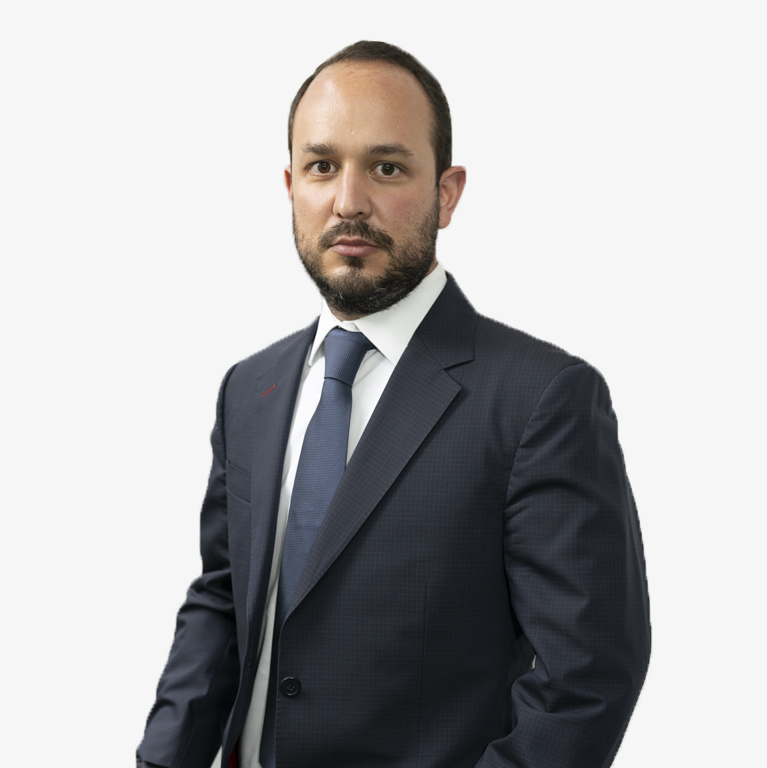 Diego holds a B.S. in Industrial Engineering from Instituto Tecnológico Autónomo de México and started his profesional career in 2010 with Grupo Bimbo where he worked in Global Procurement. While at Bimbo he was responsible for sourcing of strategic supliers with the objective of normalizing costs as well as identification of efficiencies and improvements in the suply chain.

In 2011 he joined GBM as an analyst covering sectors such as retail and airports. Subsequently he moved to private banking where he analyzed and monitored companies listed in the Mexican Stock Market and supported the structuring of client investment portfolios as well as investment opportunities. He also supported the implementation of indicators and reports to help evaluate internal staff. In 2012 he joined the GBM CKD, a private equity fund focused in energy, communications and infrastructure. There, he participated in the investment of Parque Eólico Tres Mesas (phases I and II) with installed capacity of 148.5 MW with an investment of US$ 350 million. He also participated in the process for the acquisition of a Bus Rapid Transit system, a bid for an electronic toll road collection system, among others. His responsibilities included financial and economic analysis, risk identification, due diligence and structuring.

In 2016 he joined AINDA Energía e Infraestructura where he has been overseeing renewable energy as well as transportation projects and the economic and financial analysis for the biding proposal of a gas compression project. He was part of the team that successfully raised funds for AINDA.