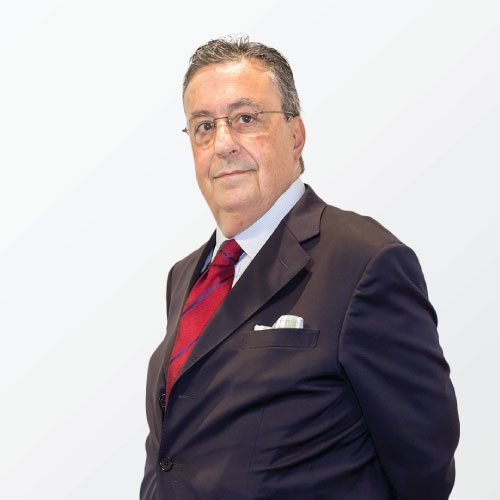 Serves as independent member and Chair of the Technical Committee.

In 1991, Mr. Gomez Mont became a Federal Deputy, where he held de Chair of the Justice Commission at the Mexican Congress. He has been a member of the National Executive Council and Political Commission the Partido Acción Nacional (PAN). Mr. Gomez Mont was a key member in the democratic transition in Mexico that started after the 1988 federal election. Since that year and until 1996, he actively participated in the process of successive electoral reforms that created among many things the current voting id system, the citizen-run electoral institute and the Electoral Court. He was also a promoter of Constitutional Reforms on various topics such as justice system, public safety and human rights. He was coauthor of key reforms to legislation related to criminal law, public safety and responsibility of civil servants. His experience in legislative matters also include foreign investment, competition, mining, fishing, forestry and much more.

He was a founding partner at Análisis y Desarrollo de Proyectos, S.C. (ADP), a consulting firm specialized in advisory for government as well as private entities. In 1996, he became a partner in the law firm Zinser, Esponda y Gomez Mont.

In 2008, the Presindent Elect of Mexico, Felipe de Jesús Calderón Hinojosa, invited Mr. Gomez Mont to join his cabinet as an Interior Minister. He held that position until 2010 and during his tenure he was a key member in setting policy in matters such as security, political reform and the economy. He was a leading member in the fight against organized crime and was instrumental in the dissolution of Luz y Fuerza del Centro (LFC). During that time he also helped the Presidency in the political reform

In 2018, he became Chair of Ainda’s Technical Committee