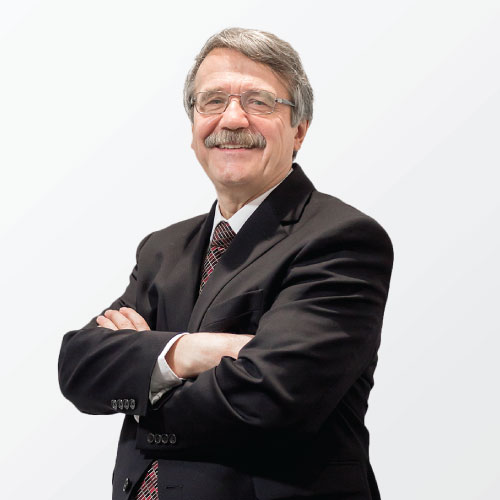 Mr. Ranges holds a B.S. in Economics from University of Ottawa and a Masters Degree also in Economics from University of Montreal. He has more than 30 yeas of experience in transportation and public infrastructure. He joined the federal Department of Transport (Transport Canada) in 1981 and grew progressively in the organization. He was appointed Deputy Minister of Transport in 2002 and Deputy Minister of Transport, Infrastructure and Communities in 2006. His portfolio included Transport Canada, Infrastructure Canada and several Crown corporations (e.g. Canada Post, VIA Rail) and shared governance organizations (e.g. major port and airport authorities). He was also a Director of the Canada Mortgage and Housing Corporation for five years;

In 2009, Mr. Ranger received the Award of Excellence in Public Service for outstanding achievements in the development of national transportation policies and the implementation of the largest public infrastructure program in Canadian history.

Louis Ranger retired from the Public Service of Canada in 2009 and currently works as a consultant and corporate director. He is actively involved in the Ottawa Light Rail Transit Project. Mr. Ranger is also a Director of the Chartered Institute of Logistics and Transport of North America, and Vice-Chairman of the Ottawa Art Gallery.