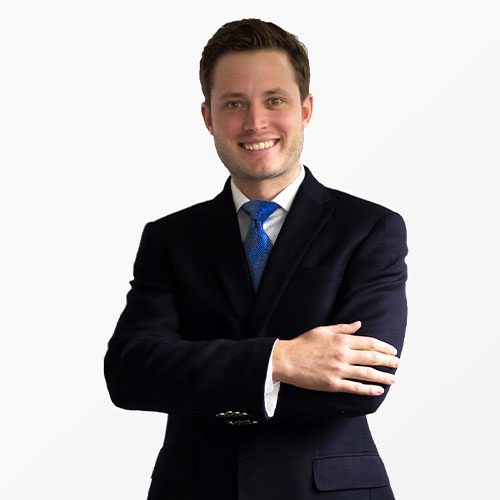 He started his professional career in 2011 in the treasury department of Petróleos Mexicanos where he was part of the team responsible for the debt and derivatives portfolio administration.

In 2013 he joined the structured public finance team in HR Ratings where he participated in several debt restructures such as Nuevo León, Chihuahua, Oaxaca, among others.

In 2015 he began analysing credit risk from infrastructure assets. Among the projects where he was involved, was the credit rating of the first securitization of a wind farm project (Piedra Larga I) located in Istmo de Tehuantepec with an installed capacity of 90 MW, as well as securitizations and structured loans issued by toll road concessions such as Monterrey-Saltillo and San Luis Potosí, among others. He was also responsible for the creation and development of a methodology to evaluate green bonds.