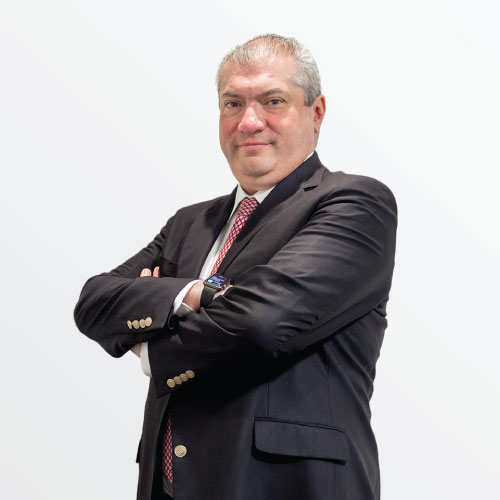 Mr. Livas serves as an independent member of the Technical as well as the Investment Committees.

Mr. Livas has also had an active academic career, teaching at ITAM courses such as International Trade, International Finance and Theory of Organization in Enconomics and Policy. Currently he teaches a course on economic growth. In 1990 he was recipient of the National Prize in Economics from Banamex for his undergraduate thesis and again in 1993 after research he had conducted

In 2018 he became a member of Ainda’s Technical and Investment Committees.